2 out of five stars

2 out of five stars

Amazon Mechanical Turk (AMT or MTurk) is a US-based microtask marketplace run by Amazon.com, Inc. It is to our knowledge the oldest microtask marketplace and one of the three largest English-language microtask marketplaces in terms of market volume and number of workers (the others being US-based CrowdFlower and Germany-based Clickworker). It was launched in 2005. Amazon charges clients, called “requesters,” a fee of 20-45% on top of the payment that requesters pay to workers for their labor.

German microtasking platform. Offers "full service" for clients who want to break down large tasks for crowdsourcing as well as "self service" platform.

Germany-based microtask platform. Crowd Guru does not offer a “self service” platform; all projects are managed by an employee. 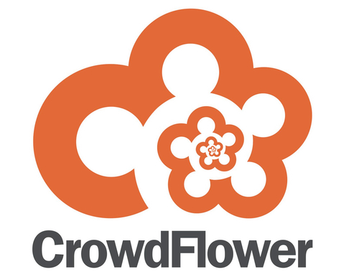 Germany-based platform for design. The public section is contest-based; a private section pays designers a fixed daily rate to participate in projects. 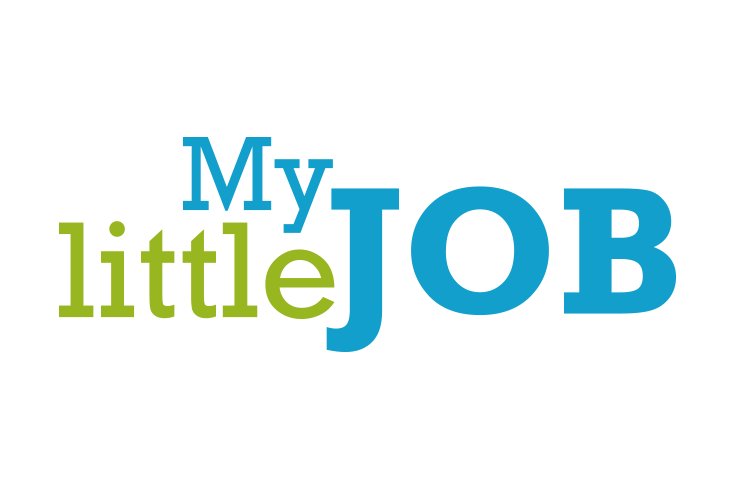 Largest English-speaking freelance marketplace, with workers in many countries all over the world. Formed in 2013 after merger of Elance and oDesk.