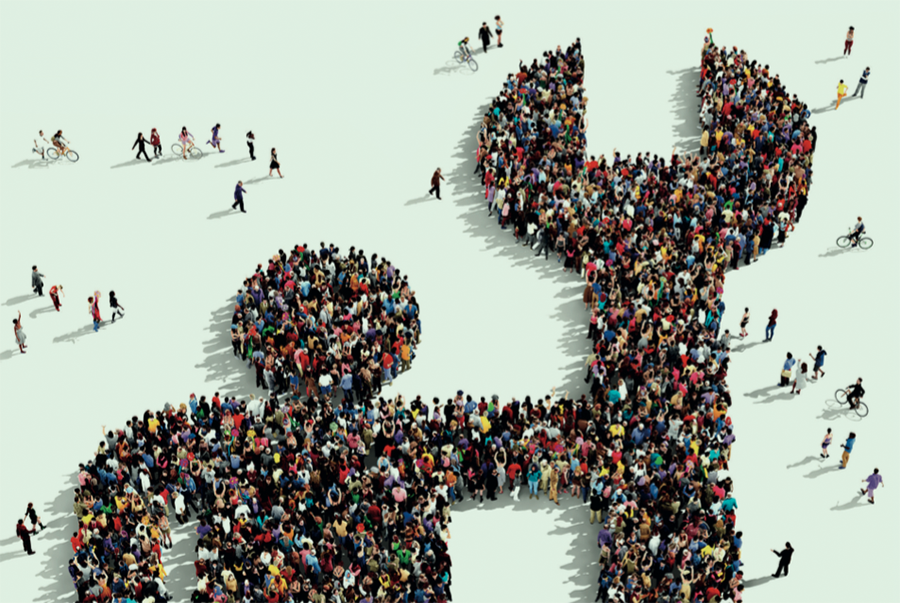 The Code of Conduct is signed by the German crowdsourcing platforms Testbirds, clickworker, Streetspotr, Crowd Guru, AppJobber, content.de, and Shopscout and by the British platform Bugfinders. In total the eight platforms count approximately two million worker registrations between them. The Crowdsourcing Code of Conduct is to date the only agreement in which online labor platforms voluntarily agree to hold themselves to minimum standards with respect to working conditions and relations between workers, clients, and platforms. The goal of the Code of Conduct is to codify the existing standards in Germany with respect to fair dealings with crowdworkers and to ensure that these standards are maintained as the market for crowd work grows.

Crowdworkers may file a case with the Ombuds Office via an online form; they are however first asked to attempt to resolve the case directly with the platform operator. The Ombuds Office will hear cases regarding monetary disputes as well as other matters, including for example platform work processes. Details of the cases will be kept confidential, but the Office will publish a yearly report about its activities.

Thomas Andersen, member of the board of the German Crowdsourcing Association, said in connection with the announcement: “In the future, more and more innovative services will be delivered by crowds. And crowd work is only one way of organizing work that will grow in the future but that we can shape today. In case of conflicts among the participants, it is better to let the involved parties handle the matter directly than to rely on laws that may not reflect the details of a given case. For this reason, solutions with the platforms have priority.”

Christiane Benner, Vice President of IG Metall, said: “We are convinced that good working conditions can be achieved on digital labor platforms. The Ombuds Office is a further step in this direction. Is it important to us that workers are directly involved in shaping their own conditions of work, so we are especially pleased that crowd workers are directly represented in the Ombuds Office board.”

Dr. Arne-Christian Sigge, member of the board of content.de AG, said: “In our role as a marketplace operator it is essential for us to ensure that both clients and workers are satisfied. Crowdsourcing platforms only work when the tasks offered to workers are fair and attractive. For this reason we have signed the Crowdsourcing Code of Conduct and support the work of the Ombuds Office.”